My Education Meeting and Last day of school!!!! ;D 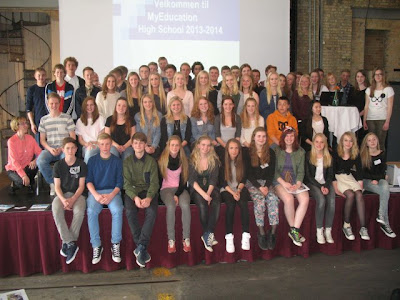 A lot has happened since I last wrote on here. The first thing is that I went to a meeting with My Education (picture above). At the meeting we were told a lot of practical stuff about the exchange program and such. I knew most of the stuff already, but it is always nice to hear those things again, so you are certain to remember them. We also talked to an American area rep, and she answered some of our questions. After the first half of the meeting, our parents left, and we were put into groups. Each group were given an retournee and they told us about their experiences and gave us some tips. It was really nice to hear from someone who had been away them selves. In the end we were given some cases to discuss in groups and then tell the others what we had discussed. All in all it was a good day, and it was especially nice to talk to all the other exchange students.

Another big thing that has happened is my last day of school!!! It was an awesome day and we all had a lot of fun.

We started the day at one of my classmates house where we had breakfast. After we were done eating we went to my school to throw caramels to the younger students. We were allowed to bring waterpistols to school, so once we had no more caramels to throw, we started shooting them with water instead. It was a very uneven fight, considering they didn't have any water to shoot at us, but hey - I spent 10 years in school, and there has to be some perks ;D Especially one of our teachers got soaked... It was very satisfying.
It is also a tradition for the graduating classes to do a sketch about our teachers. I think ours went really well, and it was fun to see the others;D

After school we went to Mindeparken (Rougly translated: the memory park) where we met up with all the other 9th graders in all of Aarhus. The weather was perfect and we had a really good time just hanging out with everyone.

My class spent the evening at one of our classmates house, where we ate pizza and hungout. We talked, played games, went down to the beach and just had a really nice evening together as a class. Then we went to a party for all of my schools 9th grade, and it was good to end this day together rather than in three different places.
I had a really good day, and I am going to miss all of my classmates and friends from school. But I can also feel August coming closer and closer, and even though I don't know when I am leaving yet -  I am getting more and more exited to leave for Salida ;D

I am technically done with school. I only have two oral exams left and then graduation!

Here are some videos symbolising my last school year:

At the start of my last school year I was like:

For the final weeks of the school year I was like:

(the overall feeling of being sad because thing are ending, obviously not the part about people dying ;D)
And then on the last day of school I was like:
﻿
And now I'm like: ﻿

I would like to take this time to acknowledge the fact that we live in a world where you can find a harry potter inspired song for every situation. It makes a PotterHead (Harry potter fan) like me very happy ;D

And now some photos from my last day of school: 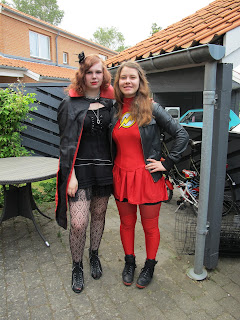 Me and my best friend Laura ;D 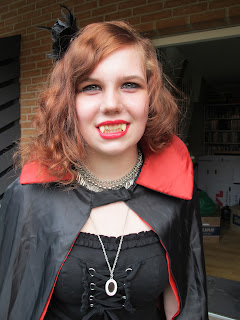 Me as a vampire 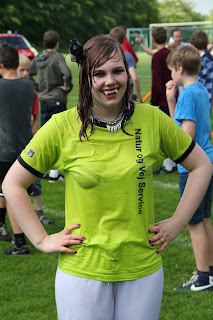 Me after the waterfight with our teachers 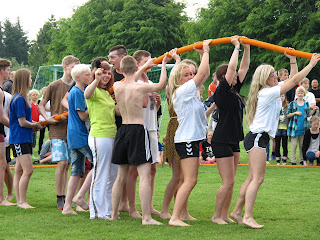 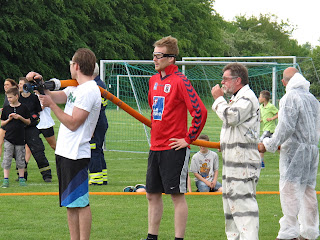 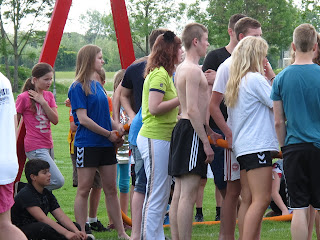 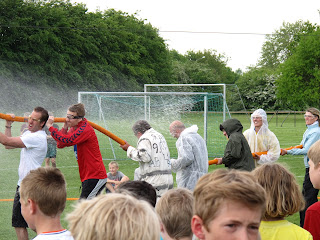 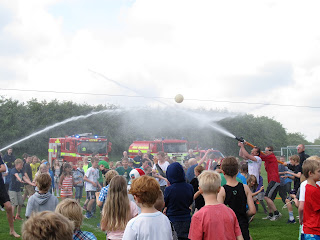 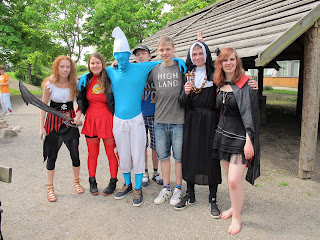 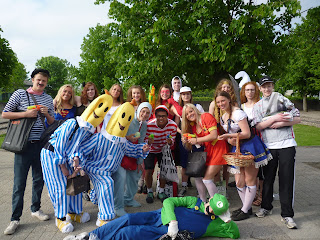 Alsmost my entire class in their cool costumes 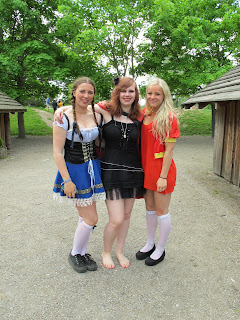 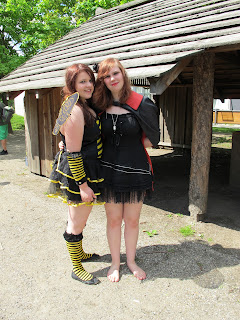