I don't even remember when I last updated, but a lot of things have happened since. The biggest things, in chronological order, were: a break up between Isaac and I, winterfest, I got a new boyfriend, valentines day, Tech week with The Crucible and TCAPs. I'm not gonna talk about all these things right now, but I just felt like writing a little bit.

I don't think I have mentioned the play the drama club is doing this spring, so I'll give you a quick synopsis. It is set in 16th hundred and about the Salem witch trials, as well as (if you read between the lines) about the Nuremberg trials and the red scare. I play Elizabeth proctor (the wife of the main character) and she is one of the two main female characters. It's great to be back with the drama club, but it is also a hard play with a lot of words and wording we aren't used to. On top of that we are trying to do a slight Massachusetts accent, since that is where the play takes place.

We started tech week (off book and tech stuff is added) last week and we are currently doing drama 5houra each day after school (4-9) so needless to say, I am quite exhausted. The play opens this weekend and we have three performances.

The thing about tech week is that it triggers a lot of different and often contradicting emotions. On one hand every body is tired which leads to stress which turns into frustration over the slightest thing gone wrong. On the other hand we are all excited to perform the play, and on the third (yes, during tech week you have at least three hands) it means drama club will be over last week, and for all the seniors and me, this will be our last play together, so we don't want it to end yet. It's very confusing.

On top of tech week all the freshmen and sophomores had to do TCAPs. It is state testing that all students have to do. So whilst my brain was slowly getting closer to explode with memorised lines and lyrics (we have a choir concert two days after the last performance) I also had to take two hour-long tests a day for 5 days. The language part wasn't bad at all, so it didn't take too much brain activity, but the math was horrible.
Before I left everybody told me that I should continue taking math over here, but since I don't really like numbers, I ignored it. I can now say that that was a really bad idea. The overall thought I had during the math teat was; I can't math.
I would stare at a problem and recognise that less than a year ago I was tutoring someone in this, and now all I can think is that the numbers look like hieroglyphics. I could even remember the excat class I learned this in, just not what I was supposed to do.

The only good thing about them were that we got these tickets if we worked for a certain amount of time, and by the end of all the tests there was a drawing where we could win grand prices and I won an iPod! So it wasn't all bad.

Today we are doing an assembly with a scene from our play for the entire school, and I'm slightly nervous since yesterday was the first time we were really off book with this scene, but I'm sure it'll be alright (we were supposed to be off book earlier, but like I said, there is a lot of words and weird wordings, so that didn't exactly happen)

I'll leave you with these pictures I have taken lately :)

Until next time
- Malene 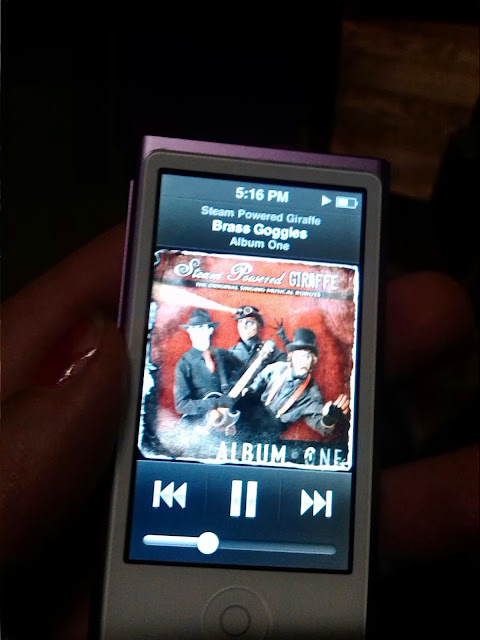 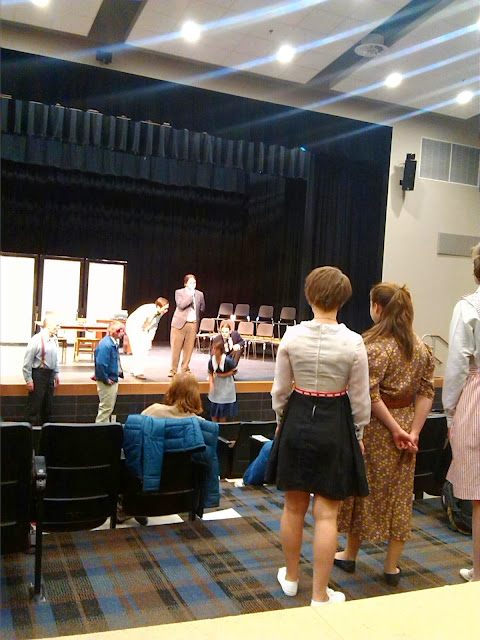 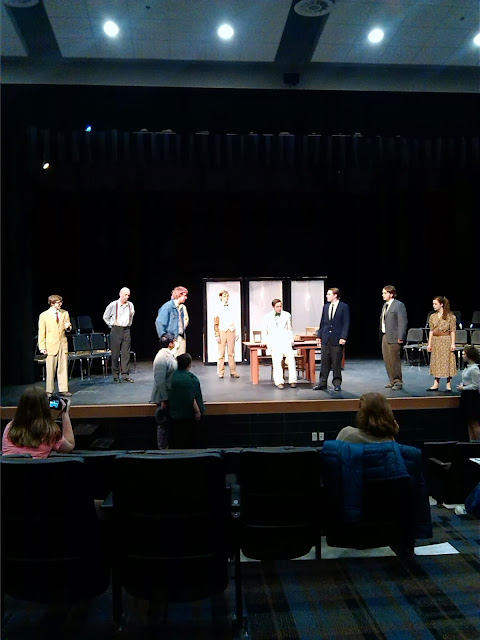 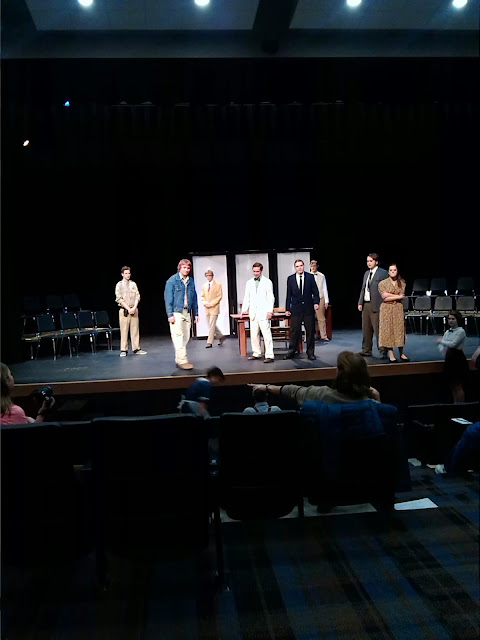 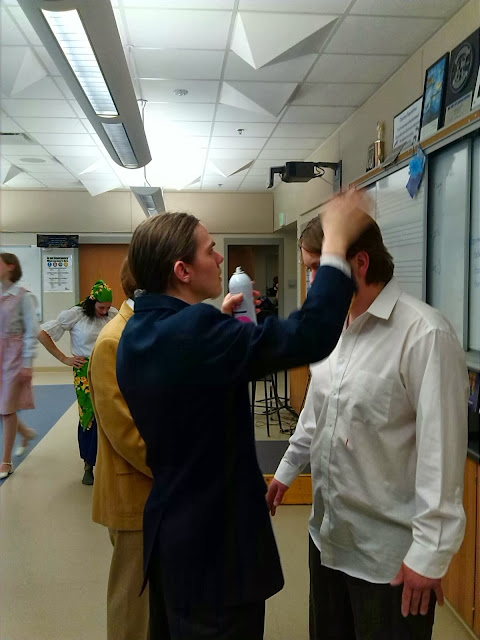 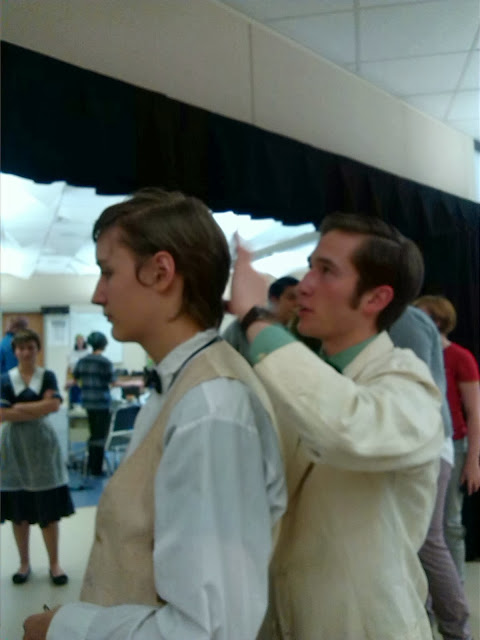 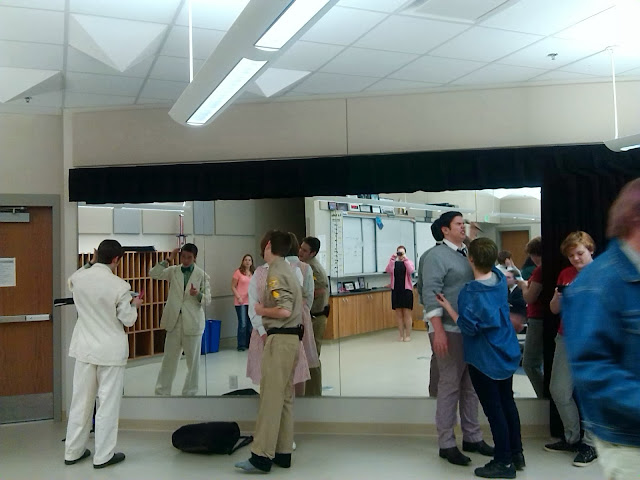 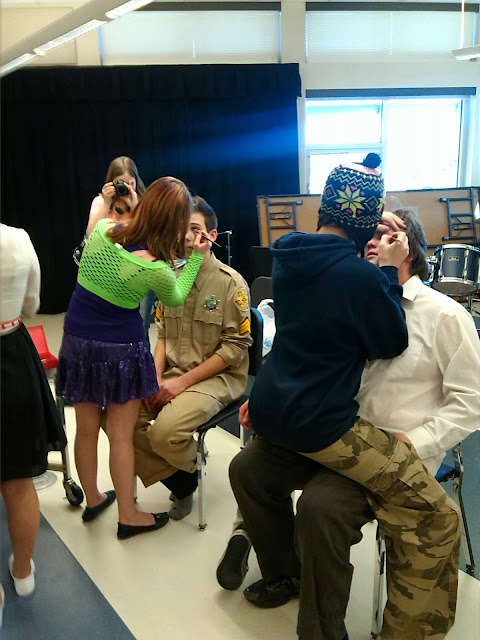 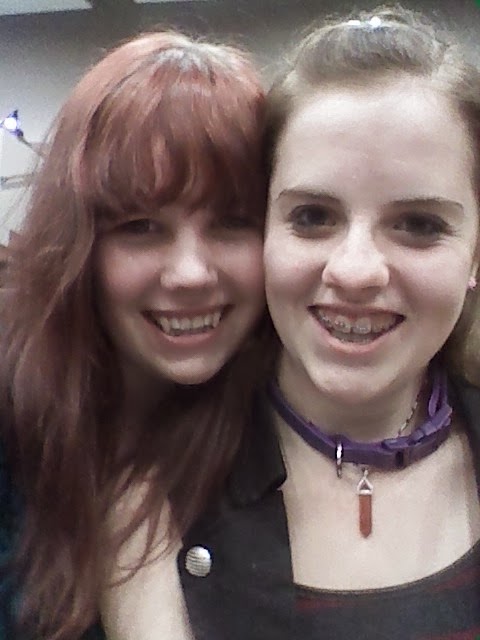 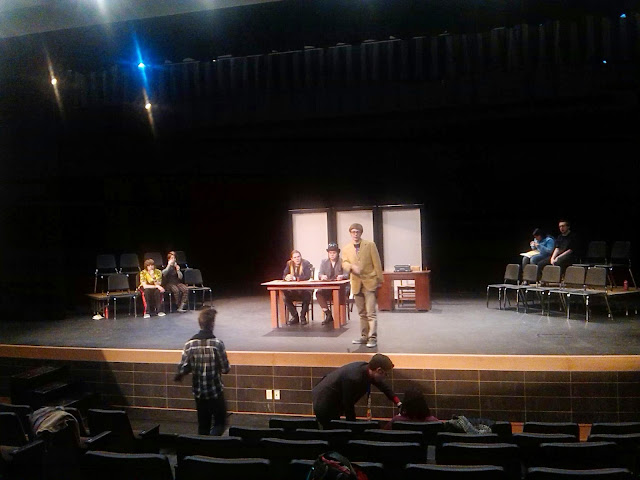 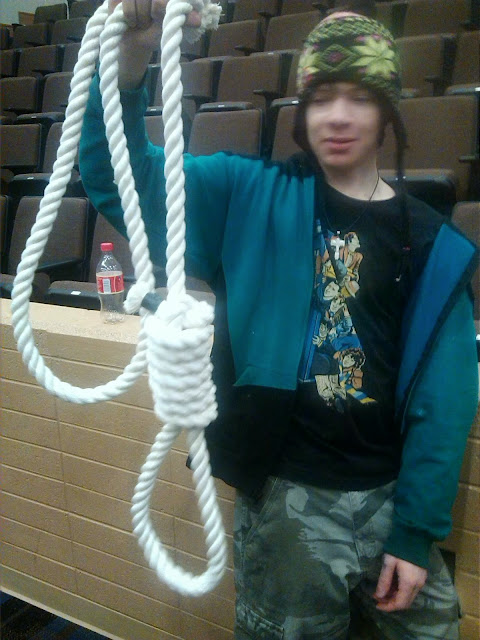 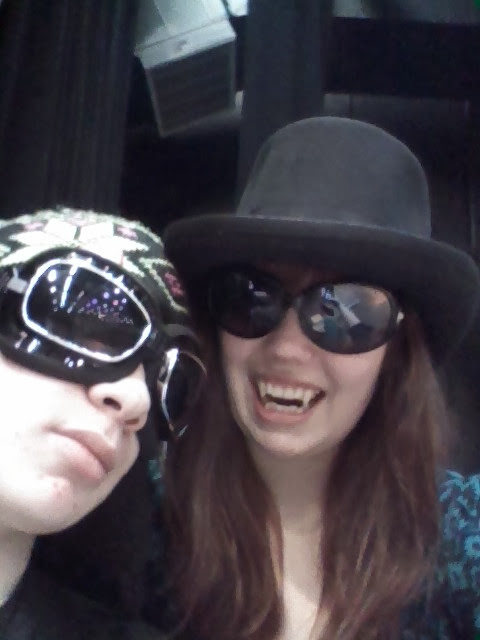 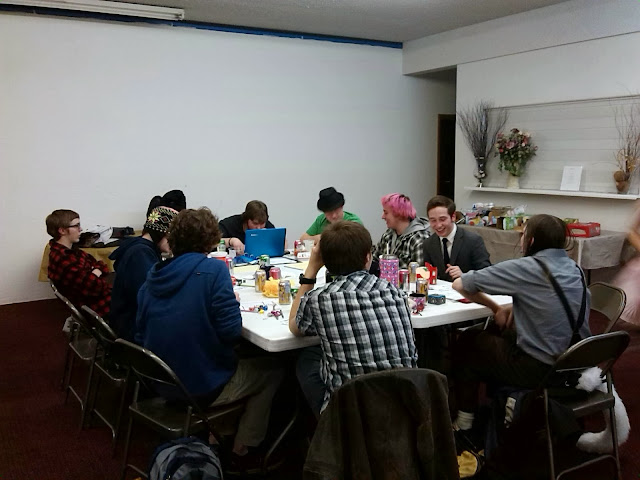